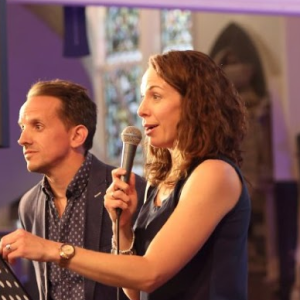 This month, I want to talk about a hard topic: the catalogue of leaders in every field – business, politics, the church, sport – who stand trial, or have been found guilty of abuse within their institutions of power. All falling from grace like toy soldiers.

Yet what is worse, and always much worse than one more fallen leader, is the toxic leadership culture in which abuse is allowed to happen. The furore around the Alex Salmond enquiry shows that this crisis of leadership is about more than one individual fallen leader. The rightful obsession with ‘who knew what when’ raises some important points about Leadership.

Some years ago, I was involved in an organisation in which a member of the accounts department shared her concern about a questionable use of funds at the top. To my shame, my response was to point to the integrity of the person in mind. I mistakenly thought this was loyalty. It turned out that not only were her concerns legitimate, but the clues in the receipts were the smoking gun of something much worse going on.

In her TedTalk, ‘Willful Blindness’, Margaret Heffernan asks the question, ‘are there any issues at work that people are afraid to raise?’ Around the world the answer was consistent: 85% of people said yes. Her conclusion? “That’s a lot of silence. This is a human problem. We are all, under certain circumstances, willfully blind”. The reason for this is fear, she offers. We fear that nothing will be done if we say something, or we fear we will be seen as trouble-makers.  And we so desperately want to belong.

Charity begins at home, and so does transparency. We need to stop pretending the problem is ‘out there’, and instead recognise that our reluctance to speak up is part of the problem.

GiANT lists leadership through influence, not positional power as one of the key five challenges of leading in the digital age. Leaders who rely on being the boss to elicit the dutiful, unquestionable compliance of their subordinates are running out of time. Furthermore, they can no longer rely on a cocoon of silence from those around them in leadership positions. It has often been said that Millenials want integrity in their leaders, but research suggests that for Generation Z, who have grown up in an age of ‘fake news’, integrity is even more important. They are suspicious of secrecy, and hold sincerity as sacred. They want access to those in authority, along with the ability to engage and be heard. And they want leaders to be honest and responsive if they expose a need for improvement. The evidence suggests that companies that refuse to embrace more openness in leadership structures will struggle.

As Leadership Podcaster Craig Groeschel puts it; “You can have control or growth, but you can’t have both”. Leaders, when we are humble enough to accept challenges, even from junior members of our organisations, we do not lose authority, we grow our influence.

In a talk this week, philanthropist and international speaker Danielle Strickland referenced God as an example of team leadership. “Let us make humans in our image”. The Trinity is a team structure. The first family is birthed from a man and a woman: a team structure. So why do we so often insist on a merely nominally-accountable, solitary man at the helm of our organisations?

Are you willing to admit when you have made a mistake, or silenced a critic?

Do you value loyalty over the health of the organisation?

Are you willing to speak up when you are uncomfortable about something?

Have you surrounded yourself with yes men and women, or are there people in your life who will ask you the hard questions?

In our Judeao-Christian legend, the origins of Leadership is Team, and the future of Leadership is Team.  There are many wonderful models out there, but the one I have fallen in love with is the 5 Voices.  The recurring theme is self-awareness, and the way forward is collaboration and intentionality.  The culture-changing work we are doing with a number of organisations and leaders fills me with hope that the future of leadership can be different.

The answer to this crisis of leadership is self-awareness, and a healthy culture of support and challenge at every level of your organisation.

Check out the 5 Voices today with our free 20 minute assessment, or get in touch, we would love to chat with you! 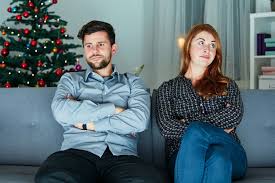 You are sitting around the Christmas dinner table with the family. Yet again there is a disagreement about when you should pull the crackers. The 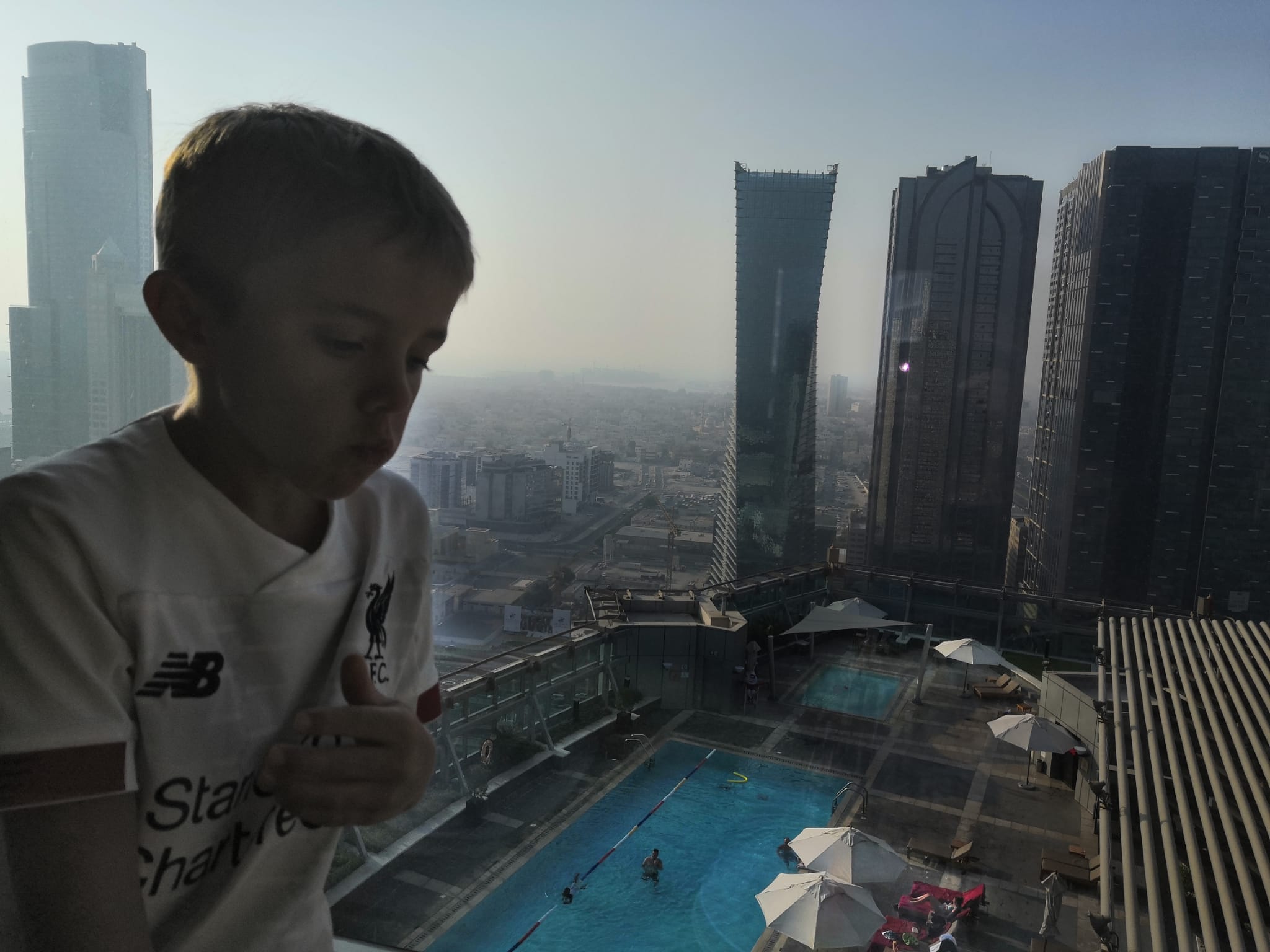 What is a Values-driven Strategy? Have you considered what it might feel like to build a strategy which is born out of your values? For

Support/Challenge: Do you have a liberating culture? Is your work environment healthy? Are your relationships at home in a good place? Do you sometimes feel

We'd love to hear from you
Get in touch